1. Minutes of the Meeting of the Steering Committee held on 3 August 2022

2. 5. Pilot project with the LHU for the accreditations of NGOs from Latin America and Caribbean

3. 6. Final revision of the report on the mapping of expertise of NGOs and completion of infographics

1. Committee the report by the ICH NGO Forum on its

2. 1. The Committee examined the first report by the non-governmental organizations forum at its

3. 2. The annex to the present document contains the report submitted by the ICH NGO Forum with

1. The Vice-Chair Jorge Gustavo Caicedo presents the main outlines of the report, which is available on the Forum website.

2. The ICH NGO Forum report has been presented for the first time during the 15th session of the Intergovernmental Committee.

3. The observations made during the session are available in the ICH NGO Forum report. 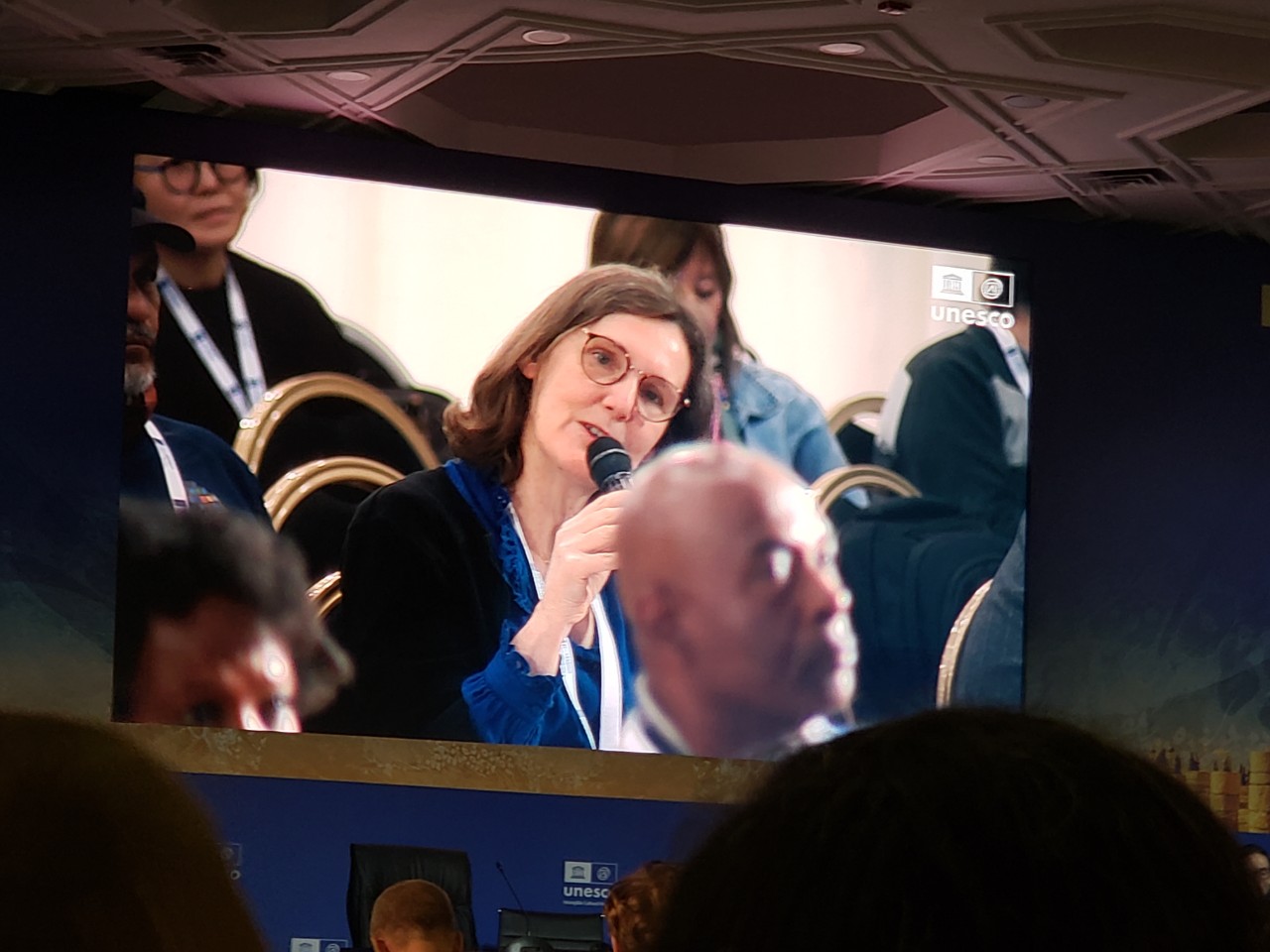 Full programme of the ICH NGO Forum for 17COM

Gbofe of Afounkaha, the music of the transverse trumps of the Tagbana community, a cultural heritage in need of safeguarding